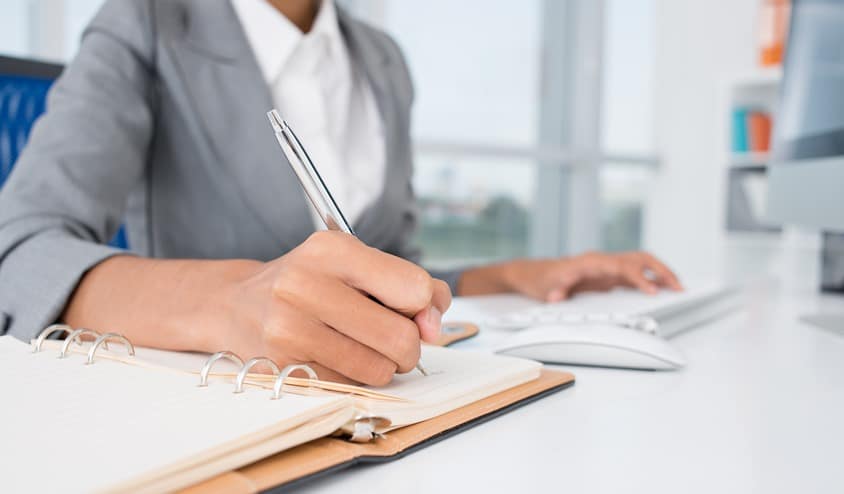 Last year Druces’ lawyers were in court to protect the financial position of a widow who was at risk of being partially disinherited. In that case, Eade v Hogg [2021] EWHC 1057 (Ch), careless drafting had resulted in a Will which appeared to reduce the widow’s inheritance unexpectedly. Now Druces’ Paul Levy, partner in our Private Wealth team, has been back in court, this time in a case concerning a disabled man who was the beneficiary of another poorly thought-through Will.

In this case, F v R [2022] EWCOP 49 (17 November 2022) (bailii.org), the Applicant was the father of a disabled man (a patient of the Court of Protection, “P”). The Applicant applied for authority to execute a Deed of Variation on behalf of P so that a sum of money that had been left to him outright, through a relative’s Will, could instead be held under the terms of a Vulnerable Person’s Trust. P was in receipt of several means tested benefits.

The case bore striking similarities to the decision in LMS [2020] EWCOP 52 where it was decided that the Applicant could authorise the execution of a Deed of Variation to route an intended inheritance for a disabled beneficiary into a Vulnerable Person’s Trust. This was on the grounds that it would better effect LMS’s grandfather’s intention, that his Will would financially benefit LMS.

The Applicant in F v R adopted a similar position: if the Court were to give effect to the Deed of Variation, it would better effect the testator’s intentions. The solicitor’s file notes supported the position that the testator was anxious to ensure P could benefit financially.

In F v R, the Court of Protection, siding with the Official Solicitor, decided that these two intentions were inextricably linked; effectively two sides of the same coin. P could only benefit from the inheritance (as intended by the testator) if he could secure his continuing eligibility to means tested benefits.

The Court ruled that it:

“cannot endorse a proposal whose purpose is to preserve an eligibility for benefits which Parliament has decided does not exist”.

In reaching this conclusion, the Court considered the attendance notes retained by the testator’s solicitor.

“there is nothing in the documents provided from the will file which indicates that [the deceased’s] advisors expressly raised with him the possibility of a trust”, although the solicitor was aware that P was severally disabled.

The solicitor in this instance should have advised the testator of the option of including a Vulnerable Person’s Trust in his Will for the benefit of P.

Parliament has legislated for these situations and, depending on specific circumstances, there can be asset protection and tax advantages of routing assets through such trusts. The motivation behind this legislation is that individuals often want to leave sums of money to their vulnerable relatives to provide for long-term care, but those vulnerable beneficiaries are unable to manage a financial matters themselves.

Money left to a Vulnerable Person’s Trust does not become part of the disabled person’s capital and therefore does not extinguish their entitlement to means tested benefits.

This case is a reminder that, not only is proper record-keeping (in the form of attendance and file notes) a key part of a solicitor’s task, but also that the importance of obtaining specialist advice cannot be overstated, especially in the context of estate planning.

How we can help

The Private Wealth Team at Druces is expert at listening to what clients want to achieve and translating that into the appropriate structure and plan. By taking account of the potential pitfalls it is possible to prevent unintended consequences at a later stage. Our team advises on a full array of trust and estate planning work and is experienced in Court of Protection matters, including applications for Statutory Wills and applications to authorise gifts.

For further information, please contact Paul Levy or your usual adviser at Druces. 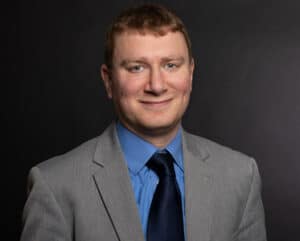