Home » Cladding Crisis: two steps forward and one step back?

Cladding Crisis: two steps forward and one step back? 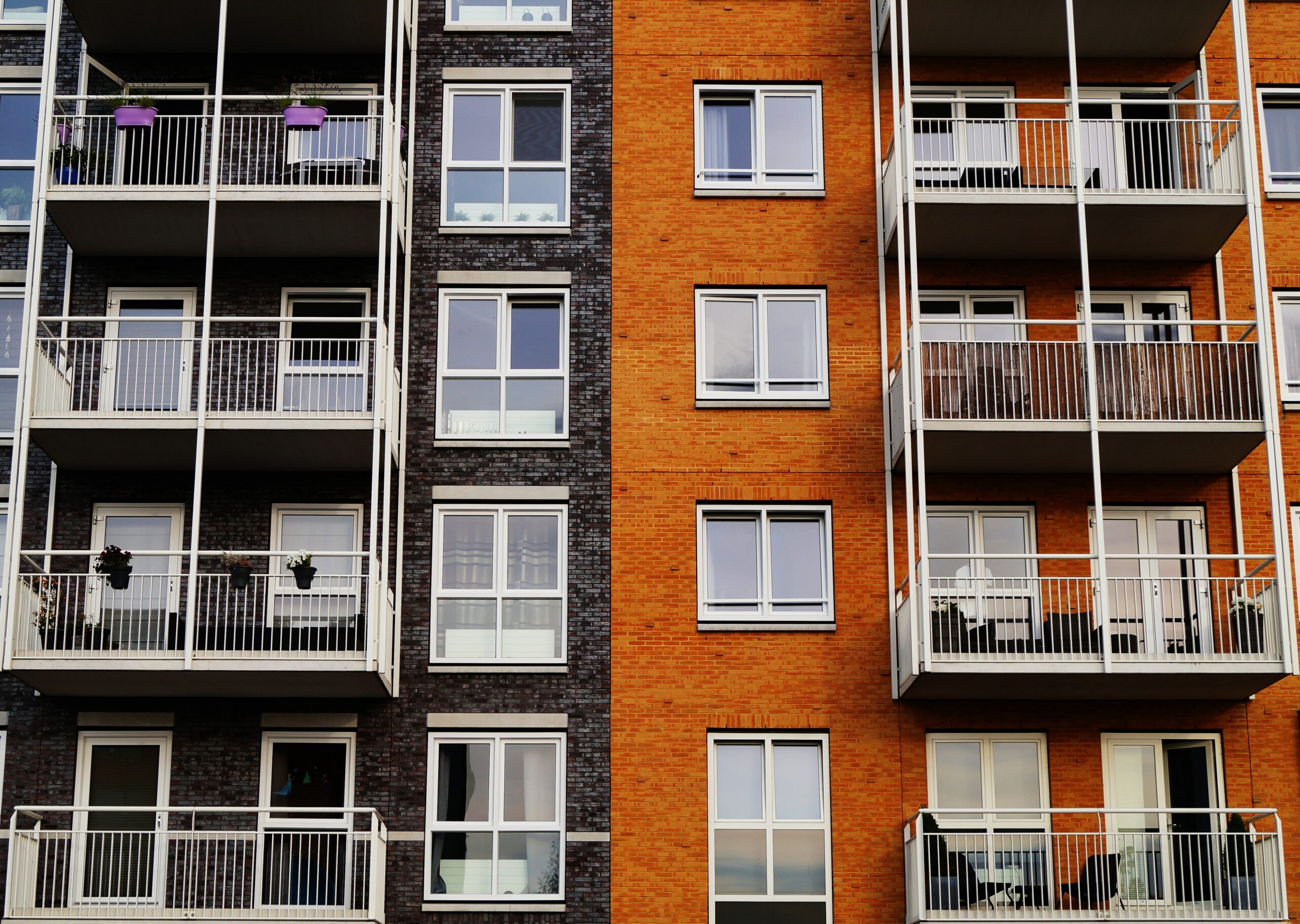 Michael Gove, the communities and levelling up secretary, recently announced that developers, rather than leaseholders, will meet the costs of remediating fire-safety defects in buildings which have come to light following the Grenfell tower fire, some four and a half years ago.

Also in the firing line are companies involved in the sale, manufacture, or installation of unsafe insulation and cladding products. Mr Gove threatened these firms with legal action, removal from the Help to Buy scheme or tax increases in the event they fail to contribute to the costs of remedial works, which he described as a “desperately unfair burden” on leaseholders. Nothing, he said, was “off the table.”

In this article we will consider what Mr Gove had to say, and perhaps more importantly, what he didn’t say.

Are the proposals adequate?

While Mr Gove’s announcement has been met with some enthusiasm, a brief analysis reveals significant shortcomings.  Leaseholders hoping for a “silver bullet” will be disappointed to find that the ambit of the proposals fails to extend much beyond the issue of combustible cladding.

What, for instance, of the many flat owners with timber balconies? At the time of writing, it is highly likely they will have to meet the costs of replacement themselves. This issue is only exacerbated by the fact that new building warranties will offer no assistance to leaseholders in respect of works that were compliant at the time of issue (as timber-clad balconies were).

Criticism has also been levelled at the rather nebulous nature of the proposals. How exactly is the government proposing to apportion blame, given that the work in question complied with safety standards at the time?  And who is included within the definition of “developer” for these purposes?  The position remains unclear.  Also uncertain is the status of leaseholders who have already paid for remedial works or those in blocks under 11 metres; will they qualify for the remediation fund?

It is also a concern that no mention was made of fire stopping, ventilation systems or sprinklers, all of which are important elements of a fire-safe building. Reticent mortgage providers will continue to be hyper-sensitive to any fire safety inadequacies, meaning that the remediation of combustible cladding will likely only be the start of  leaseholders’ long journey to mortgageability.

What does this mean for leaseholders looking to sell?

The withdrawal of the Consolidated Advice Note (and therefore the onerous requirement to secure an EWS1 form prior to obtaining a mortgage) may offer little relief for those affected. The introduction of the Note ensured many flats around the country were enveloped in the fire safety emergency, in turn significantly reducing the appetite of lenders.  This damage will take time to undo.

The impact of last summer’s governmental advice to banks – that checks on blocks under 18 metres need not be undertaken – has yet to be seen. Add to this Mr Gove’s announcement of a new British Standard for external wall checks (PAS 9980) and we could be back to square one.

Following confirmation that long lease holding landlords would not qualify for access to the remediation fund, the National Residential Landlords Association expressed its agreement with leaseholders being relieved of fire safety remediation costs, but commented that it “would be neither just nor fair if landlords were singled out in this way.”

There is however a crumb of comfort for shared owners who should now be able to sub-let their flats following an amendment to the Affordable Homes Programme. This amendment puts fire safety issues within the definition of the “exceptional circumstances” carve out from the default limitation on sub-letting. As part of this change, the government has written to mortgage lenders, encouraging them to accept sub-letting applications. Time will tell if the providers are amenable to this.

With leaseholders across the country now facing the prospect of bankruptcy and lengthy legal proceedings, the shortcomings in the recent announcement stand rather at odds with Mr Gove’s categorical assertion that “innocent leaseholders must not shoulder the burden.”  To achieve that goal, the government clearly has a long way to go.

To learn more about our services, please speak to: