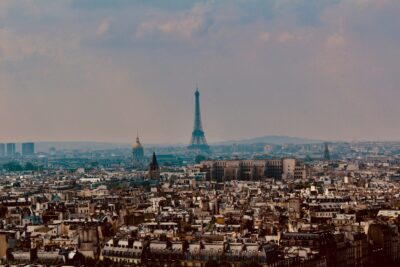 UK owners of French property could be due a tax rebate…

Before Brexit, taxpayers living in the UK who owned property in France were generally liable to the French social charge at a reduced rate of 7.5%. This applied to rental income received from their French real estate and on capital gains from any property sold.  This arose under the EU Directive on the coordination of social security systems which generally applies to those who are tax resident outside of France, however this may also be applicable to French residents affiliated to the NHS.

How did Brexit affect this tax position in the UK?

Following Brexit, the Directive no longer applied to UK residents with effect from 1 January 2021 and so they were faced with the standard rate of French social charge of 17.2%.  Unsurprisingly, this triggered a strong backlash in the UK with many people owning a French property facing what amounted to a significant tax hike.

On 30 December 2020, the EU and the UK announced the terms of the post-Brexit Trade and Cooperation Agreement which included new rules on social security coordination between the EU and UK.

François Mounielou, Tax Advisor at Druces LLP had this to say about the changes:

If you would like to know more about this and our wider French services, please visit François’ profile below or fill in our form. 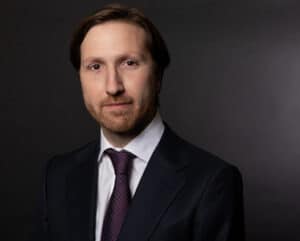