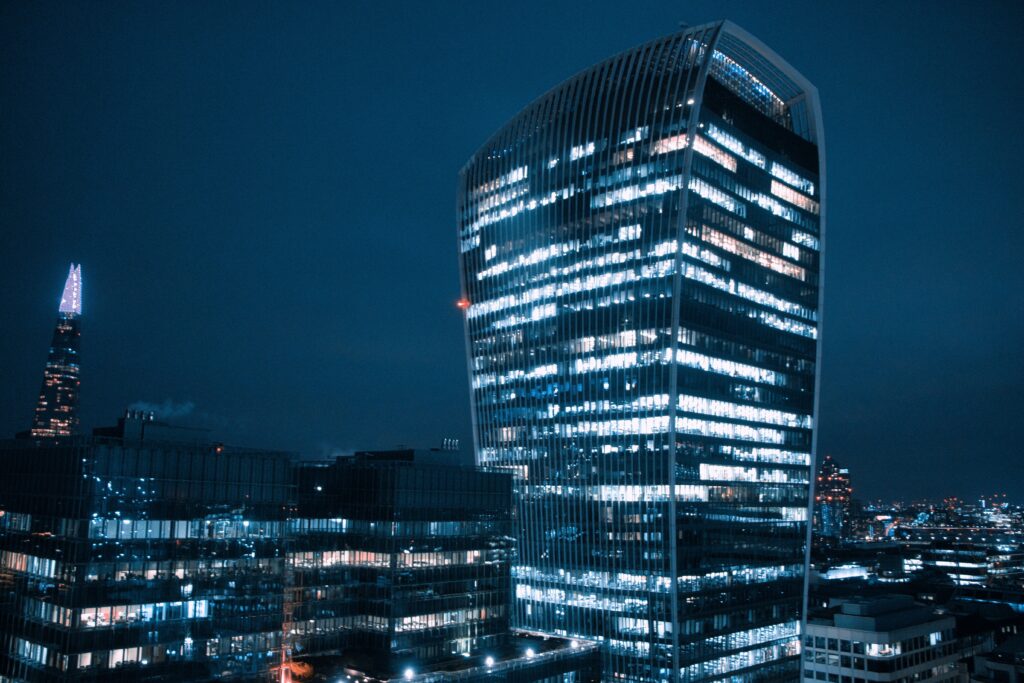 Future-proofing listing: changing the way companies list in the UK

The Financial Conduct Authority (FCA) is looking to attract growth firms by potentially eliminating the choice of two segments (Premium or Standard). They recently published feedback on the ongoing Primary Markets Effectiveness Review which will impact both listed companies, and those looking to list, who will need to pay particular attention.

According to the FCA, the reasons behind the proposed changes are to ensure that the UK equity market remains a leading market, open to growth companies and internationally competitive. With changes to laws and tax regimes around the world, it appears a natural step towards ensuring that companies at the behest of alternate jurisdictions are able and drawn to raising capital in the UK.

The FCA is calling for feedback until 28 July 2022, after which it intends to proceed with either a consultation paper or a further discussion paper; all of which are steps towards understanding what the future of listing in the UK looks like.

At present, firms are required to decide whether they meet the criteria of the Premium Segment or Standard Segment.

The Premium Segment, for example, requires a minimum revenue track record and whilst it offers a certain prestige, it can be prohibitive towards smaller growth companies.

The Standard Segment is currently predominantly used by issuers of debt securities and was created with the purpose of imposing minimal EU regulatory requirements. With Brexit, this is no longer relevant.

Whilst some changes have already been implemented such as the reduced burden on secondary fundraising and pre-emptive offers, the FCA plans to make the regime even more efficient.

It is noted that the current requirements are adequate but at the same time, somewhat rigid.

Some of the changes the FCA is proposing to include:

The FCA hopes that this single UK listing segment for equity shares in commercial companies will have the aim of attracting more established and better quality companies than the existing Standard Segment.

The current FCA proposal is short of detail but they have stressed their desire to narrow the division between the Standard and Premium Segments. The FCA look to be achieving this by raising the basic requirements for a Standard Segment listing rather than a lowering of the requirements for a Premium Segment listing, which appears to be a further push towards encouraging early-stage companies to seek listings with ongoing supervision as required on both AIM or AQUIS.

It does however appear that the FCA will likely retain the current regime for Standard Listed companies incorporated overseas for secondary listings, facilitating dual listings and perhaps making the new regime irrelevant for those companies.

Any changes are still at an early stage and it will be a while until we get to see what the final new regime may look like. It is likely that like with other recent changes, the FCA will introduce transitional provisions to manage any changes adopted.

If you have any questions on the proposals or their impact, or if you are considering listing on the Main Market, AIM or AQUIS and would like to discuss your options, Druces’ Capital Markets team will be happy to assist. 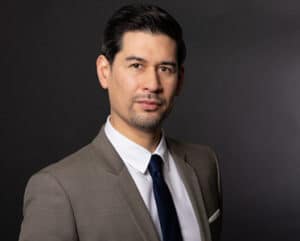 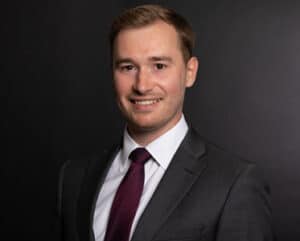 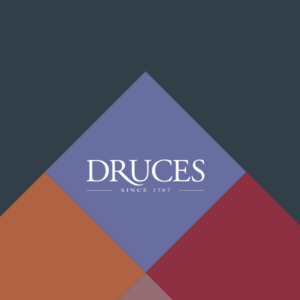