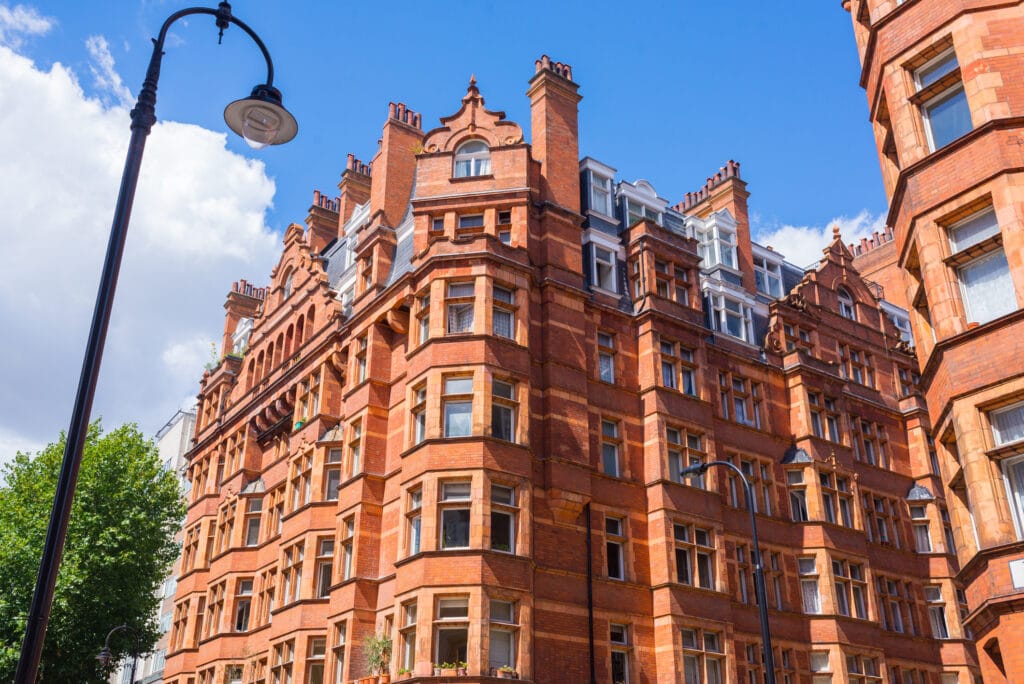 In an article last week, Druces’ Chris Sykes touched on the topic of the Leasehold Reform (Ground Rent) Bill. This is a new bill before Parliament, which is intended to put an end to ground rents for new, residential long-leasehold properties in England & Wales.

The topic of ground rents generally has been controversial for a number of years now. It has been picked up in the media and there is clearly a general sense that leaseholders have been unfairly treated.

Key purpose of the Bill

The new Bill looks specifically at ground rent clauses within new long residential leases. It will have the effect of placing a cap on ground rents for any such leases at a peppercorn, which is, essentially, a nil rent. The Bill also bans freeholders from charging administration fees for collecting the rent.

Leases caught by the Bill

The Bill will only apply to long leases (which are generally those for a term of 21 years or more) of dwellings, granted after the Bill takes effect. It is not intended to apply to business leases, statutory lease extensions of houses and flats, community housing or home finance plan leases.

The Bill catches shared ownership leases and renewal leases, although there are special rules in those cases. In regard to shared ownership leases, rent may continue to be charged on the landlord’s share of the Property. In renewal leases (replacing existing leases), a ground rent may be charged during the remaining term of the original lease, but not during the extended term.

The Bill is to apply to leases relating to a single dwelling. It will not apply to long residential leases where the leaseholder does not pay a premium for the granting of the lease.

The Bill places a duty on a landlord to inform a tenant who is entering into a negotiation of the proposed changes. This would apply during the period between the Bill being enacted and the coming into force of the clauses prohibiting rent.

The Bill provides for substantive penalties for a breach. Generally, a penalty will be payable by the landlord, at a level to be determined by the enforcement authority, but subject to a minimum of £500 and a maximum of £30,000.

Furthermore, a landlord can be ordered to repay any rent collected, with interest.

The Bill is currently in the House of Commons, having started the parliamentary process in the House of Lords. It is still too soon to be able to predict the final scope of the legislation and, indeed, when, or if, it will come into force. Leaseholders and their advisers will follow its progress keenly, waiting for progress in this particular area of law reform.

For more information on ground rents and leases, please speak to: