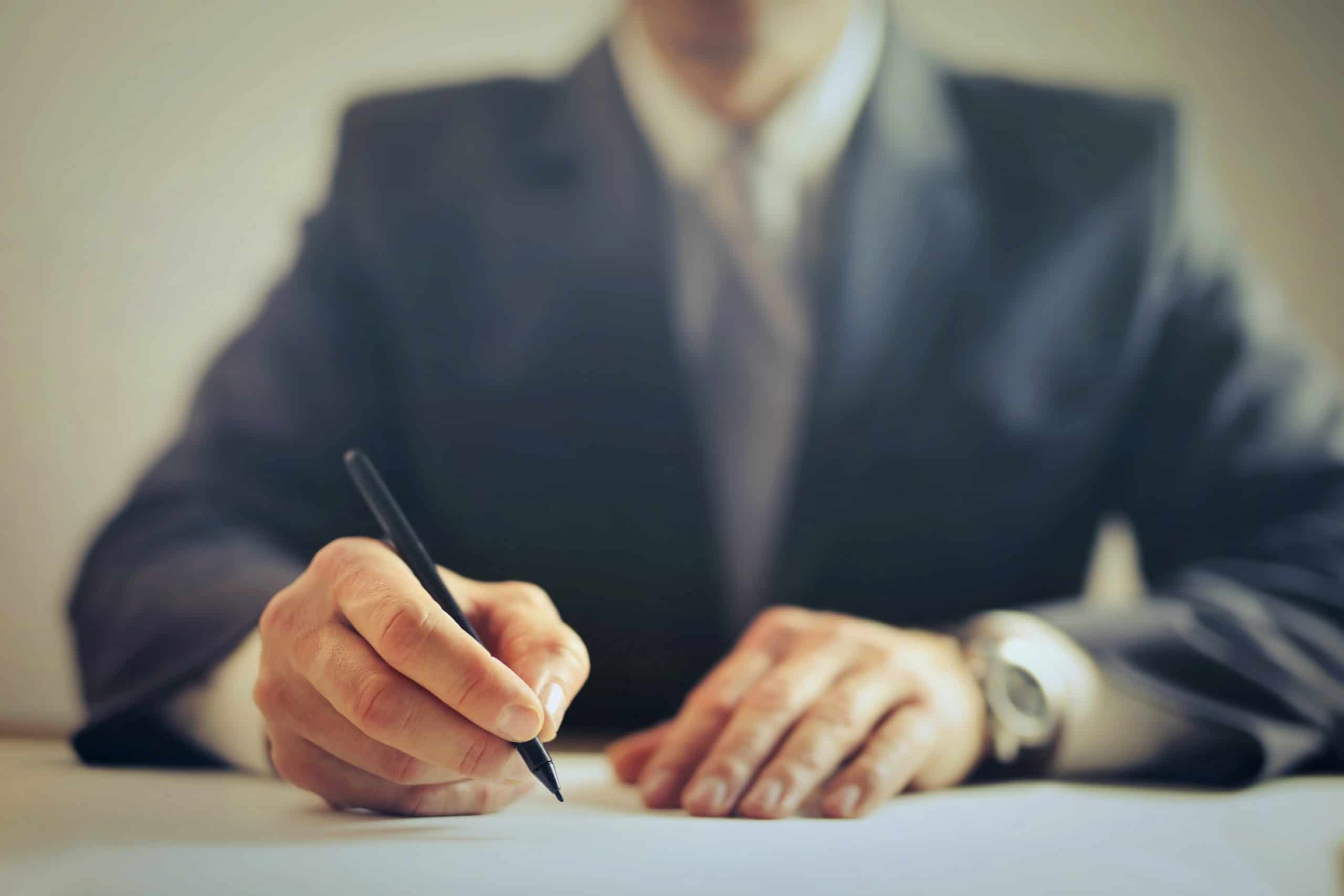 For many clients, a Will is the most personal and confidential document that they will ever contemplate. Wills often deal with delicate financial and non-financial issues, some of which may touch upon closely guarded family secrets or sensitive issues which will only be addressed in a well-drafted Will after the client has died. However, although before death the contents of Wills can remain utterly confidential, it is important to remember that the position changes after death. If the executors of the Will need to apply for a Grant of Probate, then, once the Probate application has been submitted, the Will itself becomes a public document.

This issue has been aired recently in the context of the Will of the late Duke of Edinburgh. And, although special rules apply to Wills of senior members of the Royal Family, anyone else who hopes for testamentary confidentially beyond Probate needs advice about their options.

In this connection, a useful aspect of Will planning involves the creation of Will Trusts as opposed to simply leaving outright gifts.

Any residuary beneficiaries named in a Will who receive absolute interests are entitled to see estate accounts which set out full details of the estate. They are also likely to take a keen interest in the progress of the estate administration, the costs incurred during the administration period and other matters which the deceased may (or may not) have wanted them to be involved with. All this is in contrast to the position of a beneficiary who – rather than inheriting an outright gift – has a potential entitlement under a trust created by the Will.

Depending on the circumstances, it can often be sensible planning to advise a client, instead of naming specific beneficiaries in a Will, that the Will leaves their estate to a discretionary trust. This is accompanied by a separate document, a letter of wishes, which specifies which beneficiaries they wish to benefit. This method is also relevant where a testator wishes to leave a large proportion of their estate to charities.

The advantage of this approach is that the Will itself does not specify what share of the estate a particular charity will receive. Accordingly, no one charity is absolutely entitled and therefore not entitled to engage the executors in detailed scrutiny of the estate accounts and administration which itself can be a lengthy and costly process.

Instead, a testator can name the charities and any other beneficiaries in a separate letter of wishes which, crucially, is not a public document. In addition to the advantage of confidentiality, this also makes the process of getting a client’s affairs in good order more flexible (because letters of wishes can be updated from time to time as circumstances change, without the need to amend the Will itself).

In the case of the Duke of Edinburgh, it was recently determined by the High Court that his Will is to remain confidential for at least 90 years to protect the “dignity and standing” of the Queen.  In fact, it has been convention for over a century that, after the death of a senior member of the Royal Family, the courts are asked to seal their Wills in this way.

So it is that, unlike most Wills granted probate, the Duke of Edinburgh’s Will is to remain sealed and not open to public inspection. This decision is based on the grounds of “enhancing the protection afforded to truly private aspects of the lives of this limited group of individuals in order to maintain the dignity of the Sovereign and close members of her family.” Only after 90 years is the Will to be unsealed (in private) before possible publication. It is highly unlikely such protection would ever be afforded to members of the public.

To consider these issues in the context of your own Will, please contact your usual Druces lawyer for more information or:

For further reading, see our private wealth section, or for more specific details, our page on wills, estates, and tax planning.