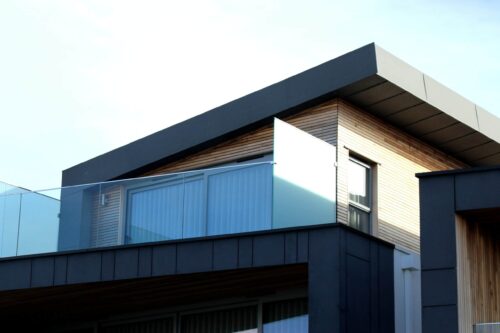 Rooftop development: the sky’s the limit?

A recent court case held that a Landlord was entitled to build two new flats on the roof of its building even though the leases of the flats in the building did not reserve to him an express right to do so.

On appeal, the court held that:

However, this ruling does not set a precedent for all landlords to start developing on the roofs of their buildings. The decision, at least in part, depended on the facts of this particular case. There are nine flats in the block, all owned by leaseholders on long leases. Each leaseholder owns the internal surface of the walls, the floors, ceilings, and the external walls, but significantly the roof remains in the ownership of the Landlord. Under the lease, the management company agreed to repair and maintain the building, including the roof.

Planning permission to build two new flats on the roof had been obtained in 2018 by a developer. The management company served a notice on the landlord claiming the right to buy the freehold of the building. The Landlord admitted the right and it was only the price payable that was to be determined by the court.

The court decided that the terms of the lease meant that the Landlord did not have an express right to build two new flats on the roof and held that a price of £49,500 was payable by the tenants for the freehold. However, the court also stated if the lease did not prevent the Landlord from adding two new flats, then the price would rise to £191,225.

The Landlord appealed, arguing that the lease did not prevent the addition of two new flats and therefore, the price payable by the tenants for the freehold should be £191,225.

For more information about this and our wider property and litigation services, please contact the authors or fill in the form below: 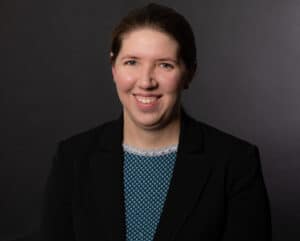 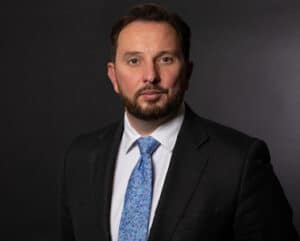