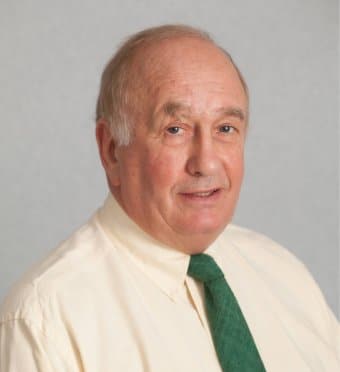 
Roger is a Consultant in Druces LLP’s Private Client team, having formerly been the senior partner at Arnold Fooks Chadwick LLP, a niche practice in Mayfair which merged with Druces LLP at the beginning of 2013.

He is a specialist Chancery litigator, specialising in joint venture agreements, shareholder disputes and related matters in connection with which he has obtained multi-million pound settlements. He successfully argued on behalf of a world famous sports club that the governing body held the shares in the sports club on trust for the members and obtained a multi-million pound settlement leading to the acquisition of the club by its members. His caseload also involves professional negligence cases, particularly involving accountants. He also litigates in the Chancery Division with regard to Trusts and Wills.

Roger graduated from Liverpool University with a BSc and was admitted in 1974. He is a member of the Association of Contentious Trust and Probate Solicitors and of the Professional Negligence Lawyers Association.

Roger lives in Kensington and plays tennis regularly at a nearby club. He spends far too much money on expensive motor cars which he drives around Europe also spending far too much on rather good wines which he comes across in his travels.